Not All Somersaults Are Bad 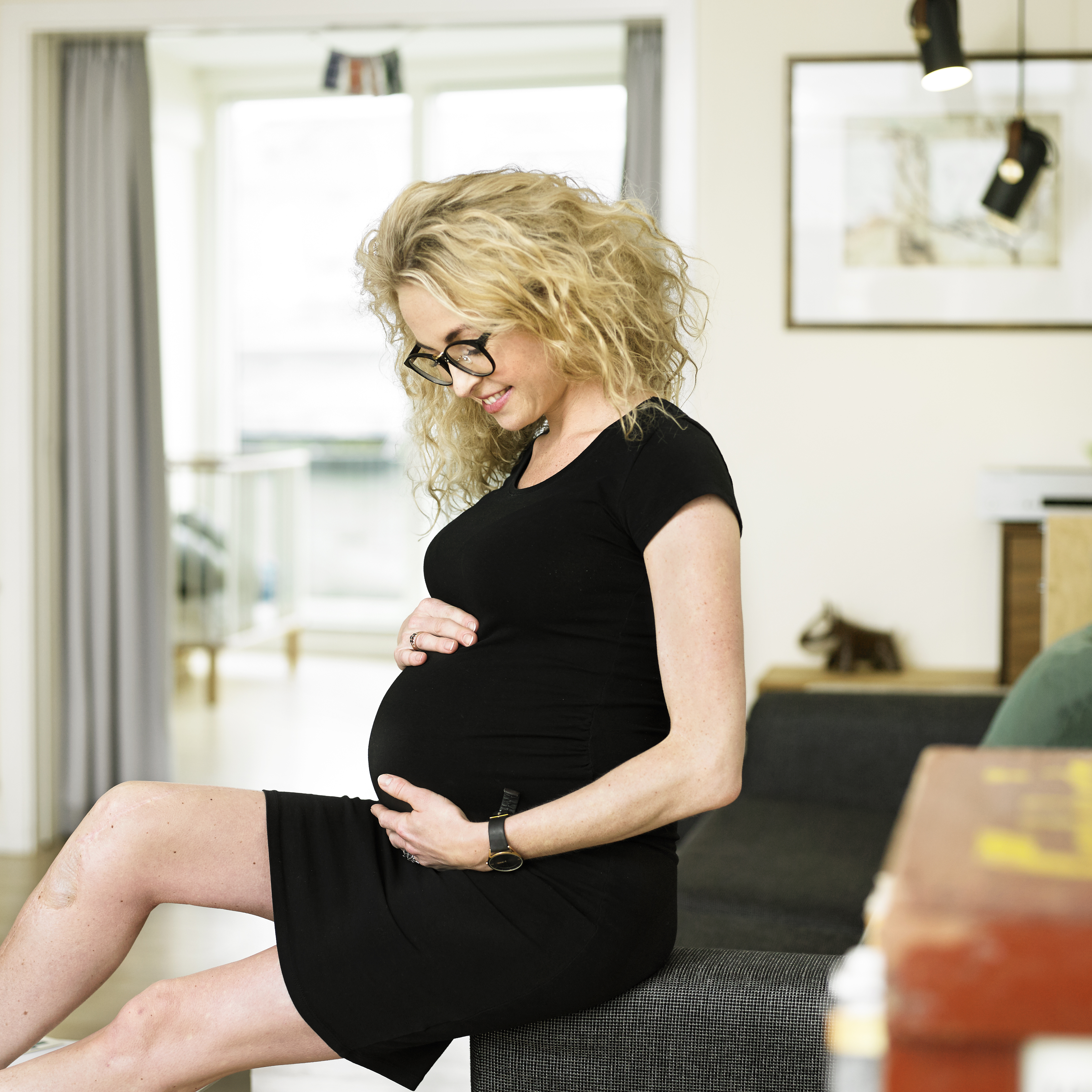 “Chemo killed your fertility. There’s no chance you will ever be pregnant,” said the doctor.

But I proved him wrong!

When the doctors told me that chemo had killed my cancer I couldn’t believe how lucky I was. It was like getting a second life. All of the sudden the whole world was lying in front of me – again. I was 17. I had spend a whole year at the hospital. I hungered for experiences in the real world. It was indeed time to explore every inch of what I had missed and what I thought had been taken away from me for good while being hospitalized.

I went back to school and did everything possible to live a normal life just like my friends; I woke up in the morning, ate my cereals,went to high school, found my class, made sure to say something smart while the teachers listened, had lunch with my friends while discussing important things like who has nice shies, who has started to to go out and who are no longer a couple … Normal teenage stuff. Chemo had killed the cancer and I had gotten a second chance, that was all I could think about. I had no idea that cancer wasn’t the only thing chemo had killed. And I didn’t find out until many years later when I stopped focusing on teenage stuff and started thinking about my adult life situation.

It was a rainy day in October. I will never forget that day. I sat in front of a new doctor. A fertility doctor. My husbond was now a part of my life, and we wanted to start a family. But that dream was soon to be crushed.

“Your eggs are dead. Chemo killed your fertility. There’s no chance you will ever be pregnant,” said the doctor.

It was a bomb!

I wasn’t surprised though. A lot of cancer survivors have fertility troubles. But the doctor’s words hit me like a knife anyway. It was like getting yet another diagnosis. That rainy day in October I experienced the destiny of being a young cancer patient: if you’re lucky enough to survive the damn disease you will face so many more problems later on. Cancer sure is the first and biggest of them all, but after cancer follows an unending list of other challenges, and they will haunt you for the rest of your life. Fertility being one of the major ones.

Not All Somersaults Are Bad

One month later I woke up one morning feeling dizzy. I took a test. And there they were; two small lines indicating that the impossible had become possible. I was pregnant! Without going into fertility programs or getting any other form of help. This was the second time I experienced how everything turned upside down in a moment. First time was Ewing’s Sarcoma. Second time was a baby. What a contrast! And how wonderful to experience that not all somersaults are bad.

Today it’s almost four years ago. Erik is now three. And this little guy on the picture is 7 months. Two true miracles. Every day they remind me how blessed and privileged I am being here today and being able to experience so much more than what was given.

Want to read more? Get your free chapter from Mette’s book “Willpower Girl – A Teenager’s Trek Through Cancer” here.