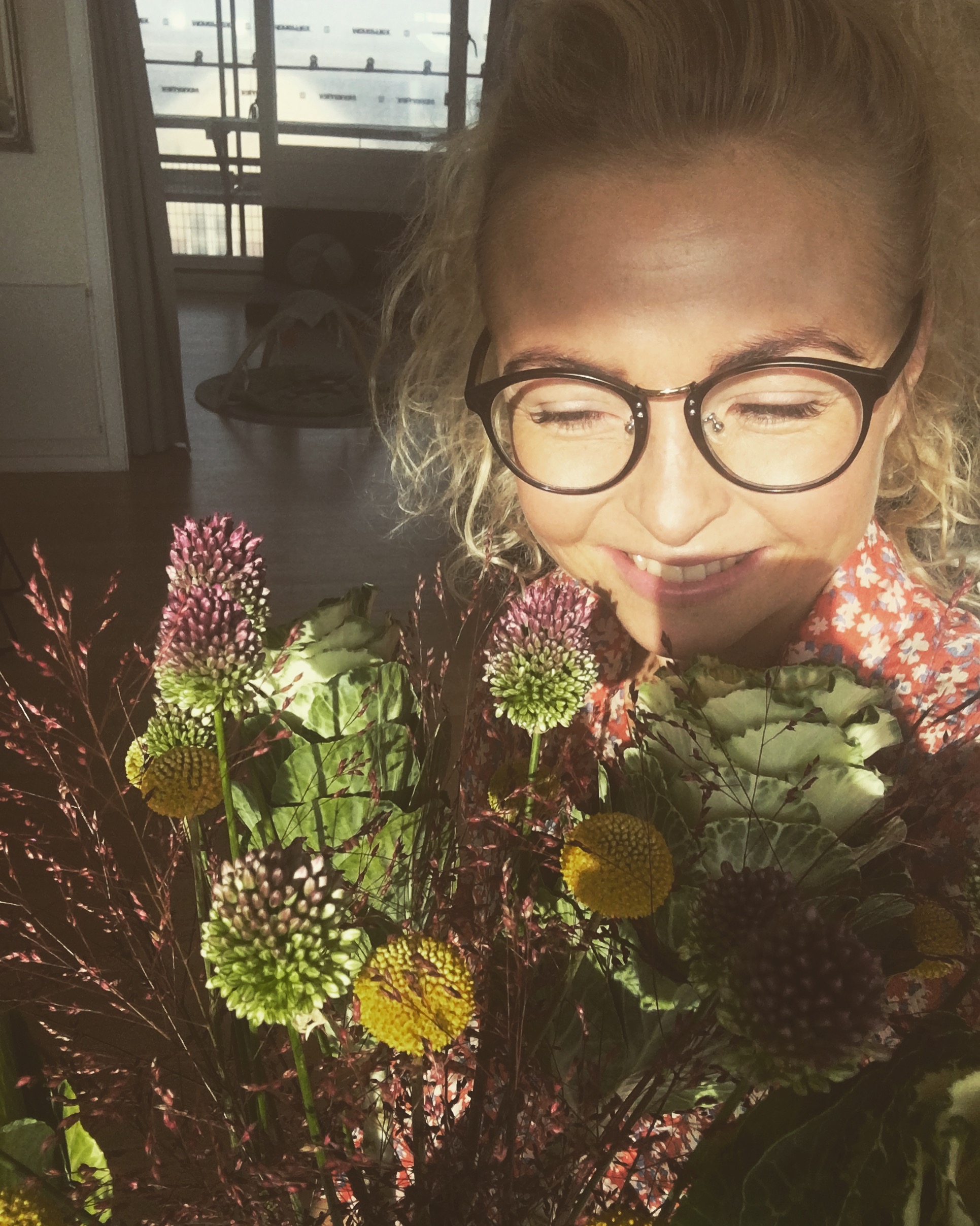 Last week was Thanksgiving. To be honest I didn’t notice until quite late. All thankful feelings drowned in something I thought was challenging and chaotic at the time. Later that day I discovered how it was the exact opposite. And then gratitude hit me like tsunami.

It all began the moment I woke up. Kid number one refused to eat his cereals, refused to brush his teeth, refused to put on his clothes and refused to stop hitting kid number two. At 8.30 AM I had said too many words I don’t like. I had coffee all over my clean clothes. I had lost my keys. And I had broken two glasses. At 9 I wanted to call God or whoever is in charge up there to cancel the rest of the day.

I met an old friend for coffee. He told me about his past eight months in and out of the hospital. About his stress. And depression. We had coffee, cried a little and laughed a bit. I didn’t cure any of his shit. In fact I was completely unable to remove any of his pain. But I listened, gave him a hug and hopefully also the feeling of being a little less alone with the burdens he felt on his shoulders.

He said “Thank you” and went home.

A couple of hours later I got a serious message: Two persons whom I care a lot about had been involved in traffic accidents. The accidents weren’t related. How weird is that. Cars had been smashed and bicycles had been broken. Luckily, everyone got away with minor scratches. Now they ‘just’ have to deal with the shock. We all do.

And just like that I remembered which day it was: Thanksgiving.

Suddenly, my morning chaos became minor details. At first I was embarrassed. Had I really become a person who would let small indifferent things like coffee on the clothes control my mood?

Dealing with first world problems like coffee stains was exactly what I dreamed about when I was hospitalized with cancer. Being 16 years old and in bed with chemo I often thought:

Everyone outside these walls are so privileged. They get to wake up every morning and deal with small matters like ‘who has taken the last milk in the fridge?’ and ‘what clothes to wear today?’

Today, I’m one of them – one of the privileged persons. I got to turn off the chemo. I got to put cancer in past tense and replace it with cereal, coffee stains and broken things which are one hundred percent replaceable.

For that I am not embarrassed but thankful.